Create the page "2006 songs" on this wiki! See also the search results found. 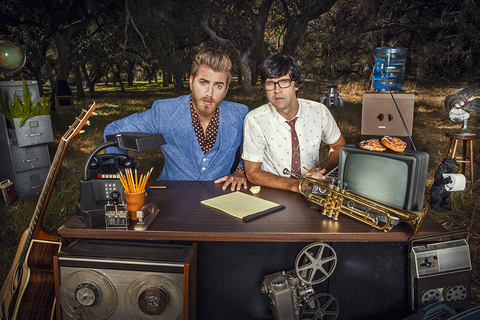 Do you want to learn more about the creators of Chuck Testa and the Facebook Song? Join our wiki and learn all about Rhett McLaughlin and Link Neal, creators of hundreds of comedy songs and videos on the internet. Rhett…