Create the page "2012 videos" on this wiki! See also the search results found. 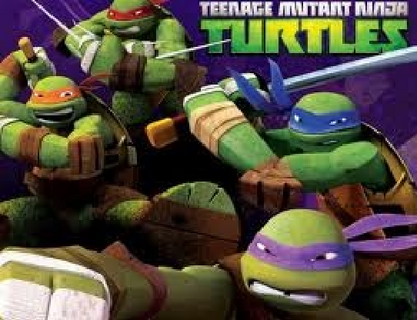 Tmnt is a new animated series conming out in 2012.Tmnt is the forth Teenage Muntant Ninja Turtle and the 3rd animated. The show hasnt even come on yet and just by previews that it will last a while and make…