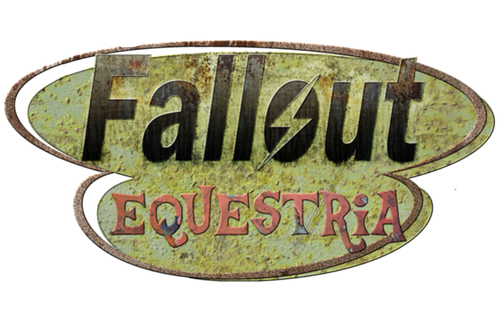 Fallout: Equestria is a crossover fan-fiction between the My Little Pony: Friendship is Magic television series and the Fallout video game series, and was written by Kkat. First published in April 2011 and completed on Christmas of that year, Fallout:…